Switch out the witch doctor’s voodoo doll before he performs his ritual!

I’m gonna say this once and only once before I get the heck outta here. You need to get in and out of that cabin as fast as you can. There’s been some straaaange happenings going on around here lately-and it ain’t because of that swamp or them gators.

Girls keep disappearing without a trace and the pressure’s on to finally figure out what’s going on. Seems as if there is some sort of voodoo witch doctor magic stuff going on and we’re pretty sure that you’re this guy’s next planned victim. With the research you’ve done lately, I know you pretty well tracked it down to this cabin and think that he’s got a voodoo doll with your name on it, and whatever voodoo ritual he’s got planned with it is going down tonight! Now I won’t go in that cabin, but I bet if you do, you can find your voodoo doll switch out yours for his, I’ll bet he performs that ritual on himself. I doubt you’re gonna have more than an hour to get this done though. Oh-and while you’re at it, see if you can figure out what happened to those girls.

What can you expect with the Mystery at Skull Cabin game?

Unlock your Karaoke Booth for the Christmas Party before it's too late...

END_OF_DOCUMENT_TOKEN_TO_BE_REPLACED 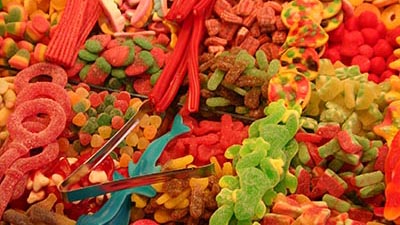 Steal back your grandma’s fudge recipe from the meanies at Forest Hill...

END_OF_DOCUMENT_TOKEN_TO_BE_REPLACED

Collect your uniform by the end of the day before you get fired! Escape...